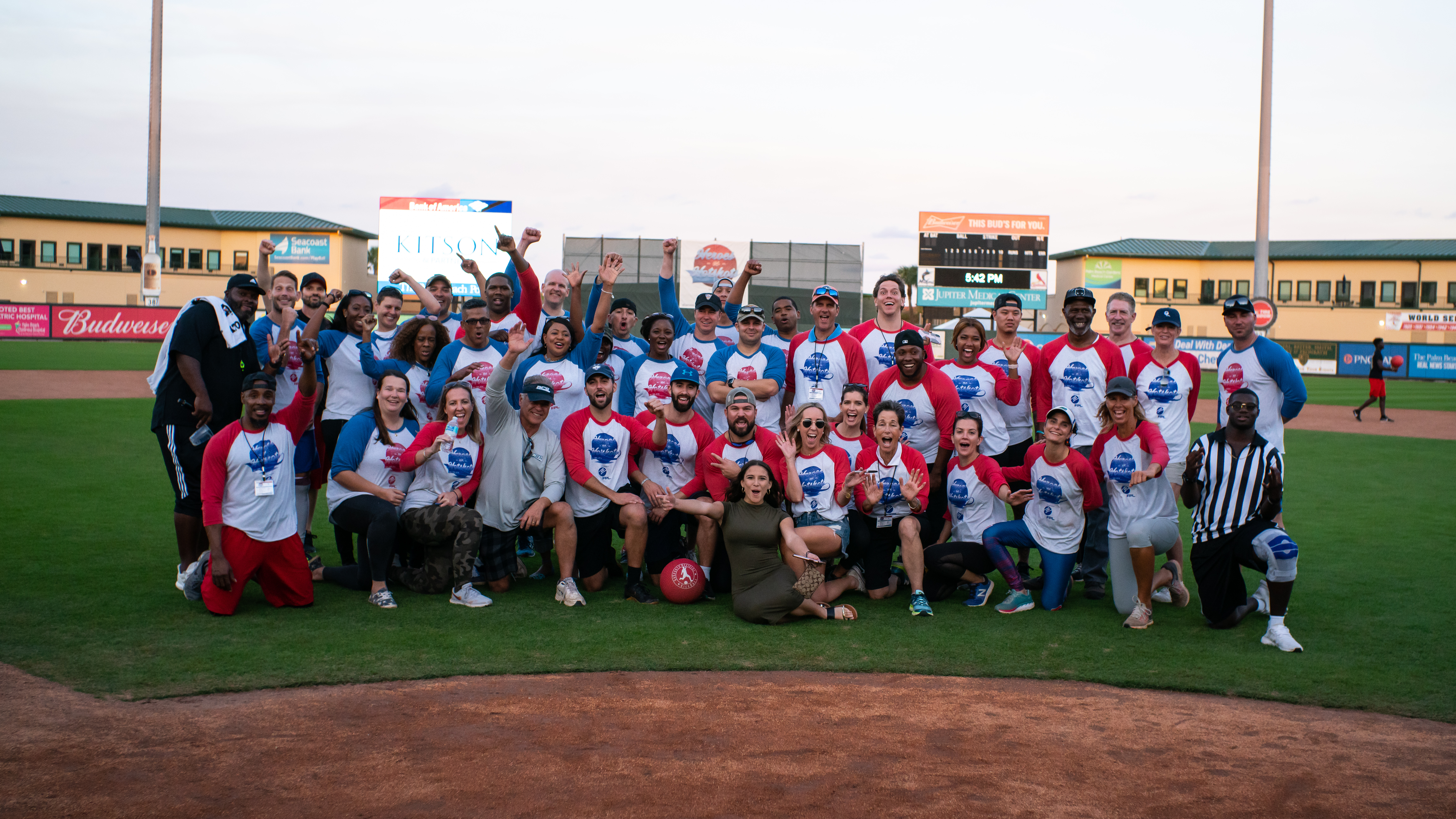 The Champions of Character Awards recognizes ACE students for being tremendous people of honor, character and integrity. Students from across South Florida awarded for being true examples of the ACE values. Each champion is presented their award by local celebrities and community members. 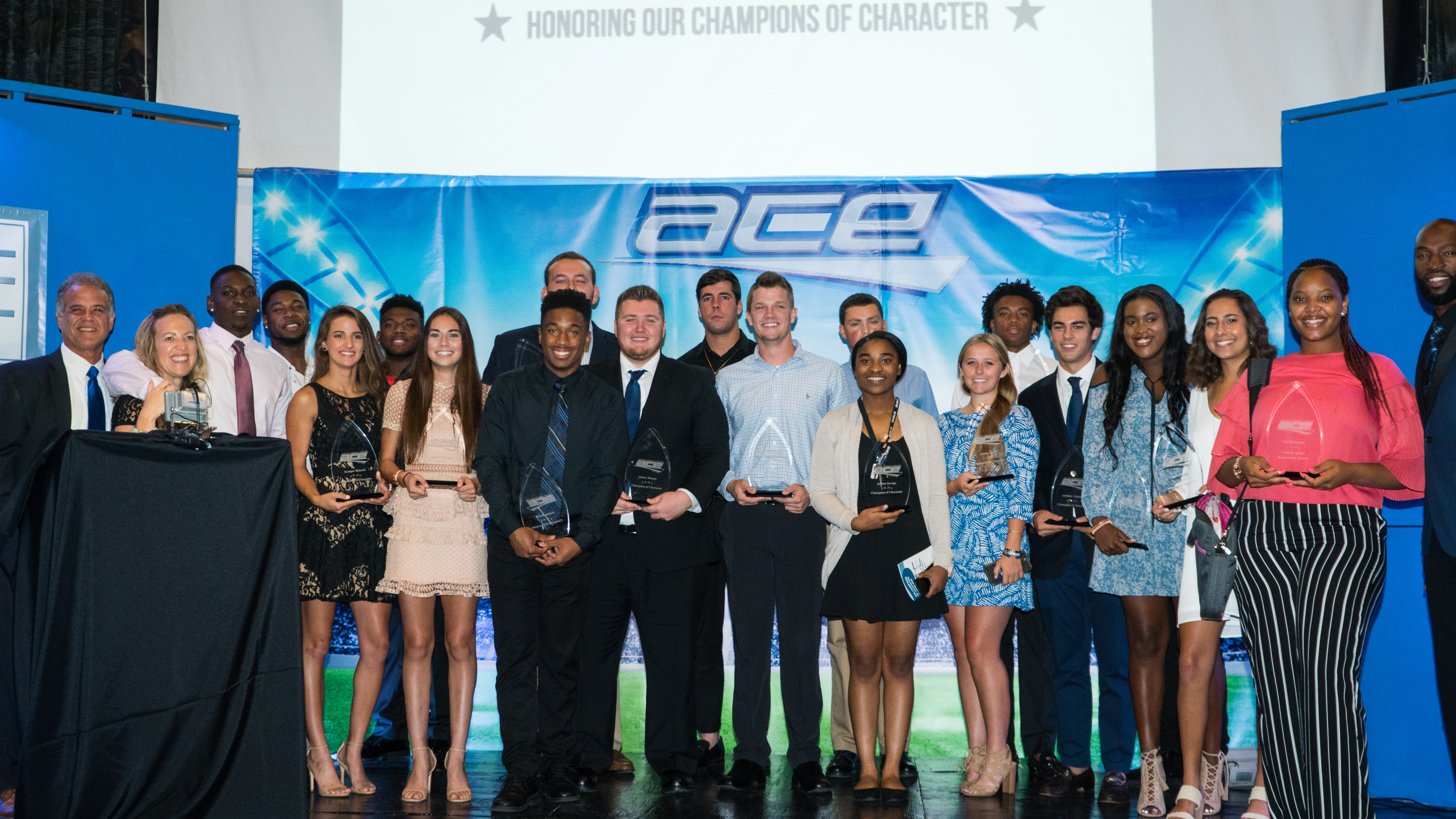